The principle aim of teaching history at school in Key stages 1-3 is “to introduce students to major events that shaped British history” and to “know and understand the history of these islands as a coherent, chronological narrative, from the earliest times to the present day: how people’s lives have shaped this nation and how Britain has influenced and been influenced by the wider world of global relations” (National curriculum in England: history programmes of study). Whilst this might be a sound and laudable foundation for the teaching of history at schools, it seems to fall short in practice by the tokenising, diluting or reducing of Black British history. This is not just a shame for our pupils, who are given a pallid and less coherent understanding of the people, forces and events that have shaped this country, but also has implications for the kind of society that is being shaped.

Whilst great strides have been made to include Black British history teaching in schools over the past 30 years in the form of ‘Black History Month’ every October, where schools engage to varying degrees with the histories, culture and contributions of Black people, this is not sufficient to address the shortcomings of the mainstream history syllabus. Often, Black History Month is taught in a tokenistic manner (see our 2017 blog post), with a focus on famous Black sports stars and musicians, Afro-Caribbean food, and a few key historical figures – the usual suspects, rolled out and celebrated each year. One such example is Mary Seacole, who is often made palatable and accessible by being described as a ‘Black Florence Nightingale’  – as if a Black person can only be understood through the framework of an already established White person (see also Karl Lagerfeld describing Naomi Campbell as a ‘Black Brigitte Bardot’). With the increased availability of educational resources devoted to Black history, such as the Black History Month resource packs, complete with head teacher and class teacher notes, posters, and worksheets; the publishing of Black British history for both adults and children, and Black History tours of museums and galleries, hopefully this tokenistic approach can be mitigated.

However, there has been a recent shift in some boroughs towards replacing Black History Month with ‘Diversity Month’, where pupils from all ethnic and cultural backgrounds are encouraged to share their history and cultures. There is certainly a need to focus on, celebrate and include the histories, cultures and contributions of pupils from a variety of backgrounds, and the excellent online teaching resource Our Migration Story can help with this. However, replacing Black History Month with ‘Diversity Month’ not only dilutes Black history, but does a disservice to the very particular histories, cultures and achievements of Black people, both worldwide and in this country. The misguided and clumsy, if not downright racist way Black history has been taught in some schools is an indication that the attention needs to remain on improving how Black history is taught: last year, a school teacher asked parents to send their children to school dressed as slaves. In another school, a history worksheet required students to participate in a slave auction. As Kehinde Andrews points out, it would be inconceivable to ask our children to engage in similar activities related to the Holocaust, such as coming to school dressed as holocaust victims, or to calculate the most efficient way to get Jewish prisoners into gas chambers. Whilst shocking, it is not entirely unsurprising, as many of our teachers will be the product of our history education, which has evidently not ensured a sufficiently clear understanding of and sensitivity towards aspects of Black history. And it is not just history – the recent Windrush Scandal only confirms the need for a greater understanding and recognition of Black British people in this country.

All of this suggests that more, rather than less, Black history is needed, and a month is not enough time to gain a coherent, full understanding of this aspect of our history. By containing it in a month, there is the implied message that it is an additional ‘extra’ to the mainstream, acceptable history syllabus, which may only cover Black history via colonialism or the transatlantic slave trade, rather than learning about the long and rich history of Black people, and how some of it is a central part of our history.  It implies that Black British history is a relatively new addition, rather than a significant aspect that has shaped our past and our present. In fulfilling the aims of our history syllabus, we need to understand how Britain has influenced and been influenced by the wider world of global relations, which means moving Black British history from the periphery to the centre of our syllabuses.

Claiming the entirety of British History

So, what can be done to gain a fuller, more coherent understanding of British history? The recent option of studying migration and its impact on Britain in the GCSE history syllabus is a start, but does not go far enough. I suggest that Black British history is included – embedded, even, in the mainstream syllabus, and taught all-year round. This is vital for anyone’s understanding of modern multicultural Britain, which cannot be divorced or isolated from its colonial history of empire and the people it engaged with, irrevocably. For example, when teaching both world wars, the thousands of Black (and Asian) servicemen from the colonies who fought and died for Britain could be highlighted.  When discussing labour movements and industrial action in the UK, we can include the 1963 Bristol Bus Boycott. We can celebrate our own UK civil rights struggle, which is often ignored at the expense of the US civil rights movement, by focusing on, for example, Darcus Howe and the Black Power movement. We could even start earlier than that, and engage in a discussion of the Black presence in Britain during the Roman empire – an evidently controversial topic, but why not encourage our students to consider it for themselves? These are only a few suggestions, but by including more Black British history in our history, we can claim the entirety of our history and arrive at a wider, clearer and more coherent understanding of where we have come from, who we are, and where we are going.

As mentioned above, The Runnymede Trust’s Our Migration Story website is a very useful resource for teaching about often untold stories of the generations of migrants who came to and shaped the British Isles. You can access it here: https://www.ourmigrationstory.org.uk/ 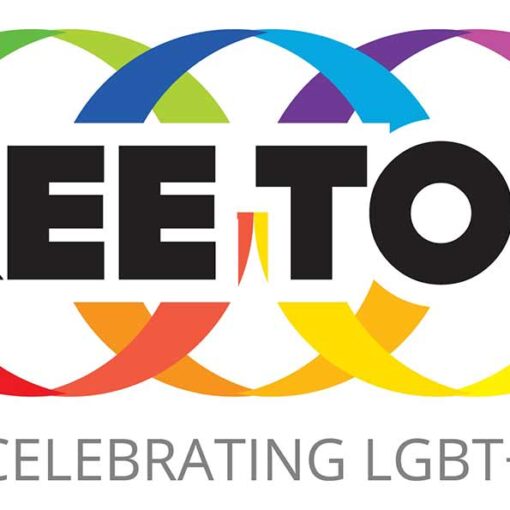 EqualiTeach is delighted to announce that we have received funding from the Government Equalities Office Anti-HBT Bullying Fund to deliver Free to Be: a programme of […] 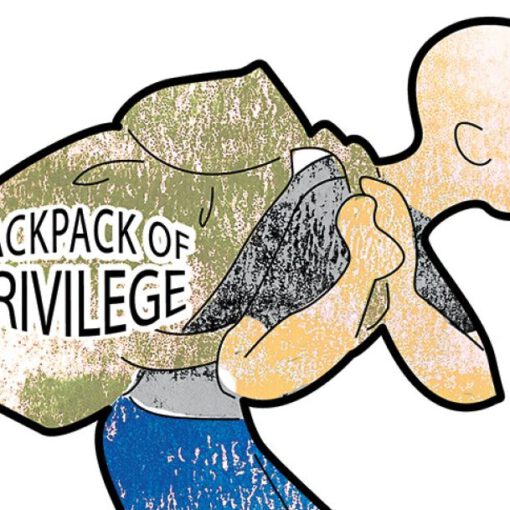 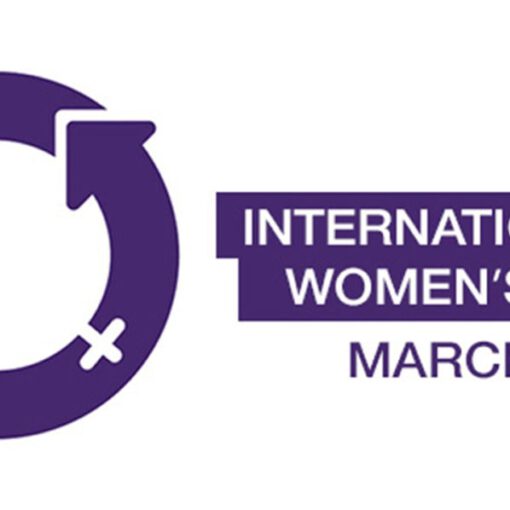 By Rachel: rachel@equaliteach.co.uk   Dear Theresa May, These are uncertain times: at the same time that the UK is in the midst […]

Some of our partners and organisations we've worked with